Everyone remembers his or her first time nibbling on an edible.

For me, after eating an infused brownie, nothing happened for a while. That can be annoying if you’re trying to time your high with watching Beyoncé’s self-titled visual album, like I was — until 3 a.m. when I woke up stoned out of my mind.

In that moment of terror, the marijuana edible felt way more intense than anything I’d ever smoked. But is there scientific proof behind the commonly held belief that edibles hit you harder than smoking? Actually, there is. 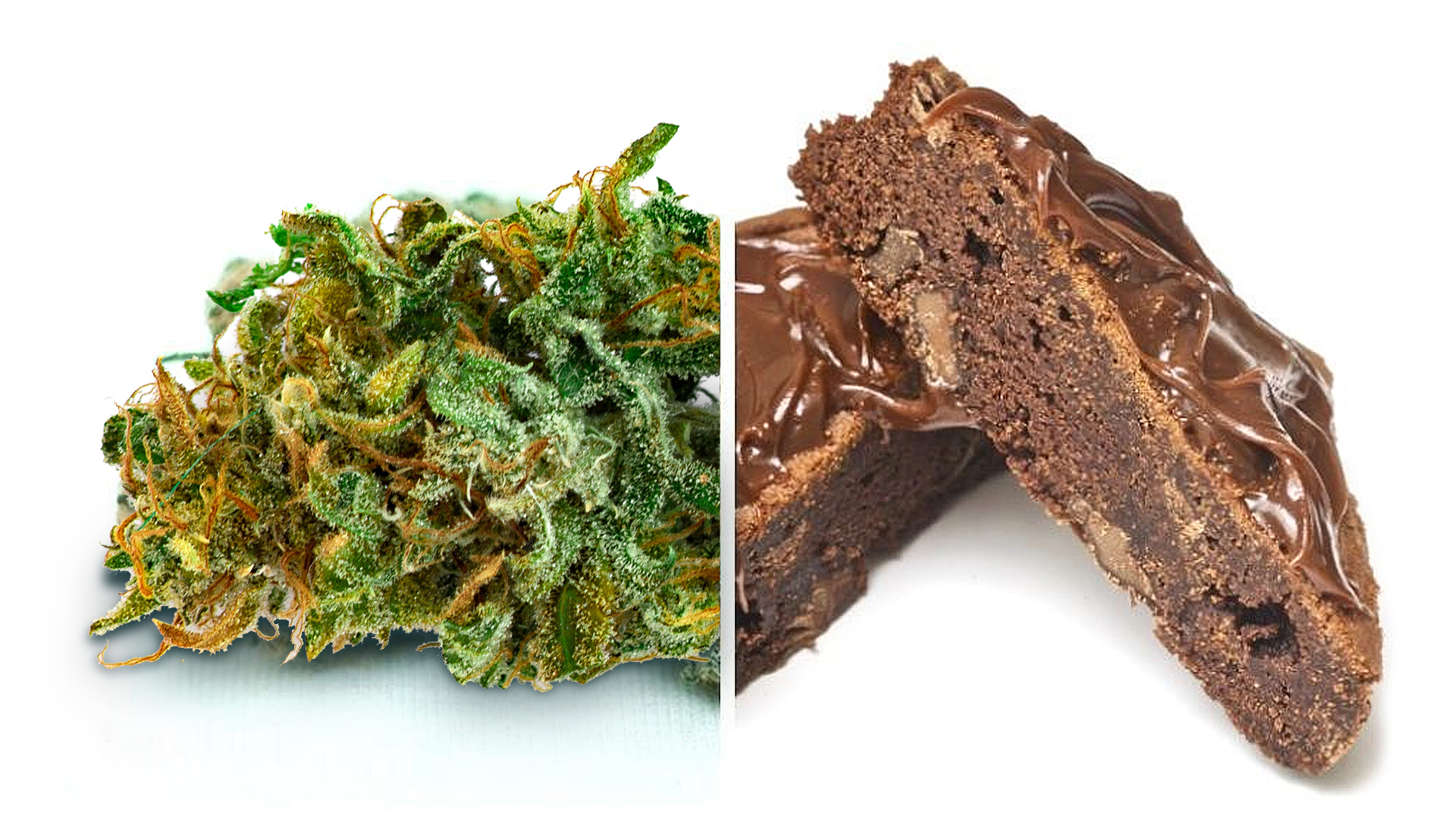 It’s All in The Liver

After eating a cannabinoid-infused edible, the cannabinoids travel through the digestive system and eventually make their way to the liver, where THC — the psychoactive chemical compound responsible for the intoxicating effect in cannabis — is turned into a compound called 11-Hydroxy-THC. This metabolite is especially effective at crossing the blood-brain barrier and has a more psychedelic effect than THC. McGill University Associate Professor Dr. Mark A. Ware told the Daily Beast that the liver metabolizes THC into 11-Hydroxy-THC, effects are combined and compounds produce a much more intense high than smoking.

While the effects are stronger, it can take a while for the mind- and body-numbing effects of an edible to kick in. The THC first needs to be processed by the stomach, then metabolized by the liver before getting into the bloodstream, finally reaching the brain. This can take anywhere from 30 minutes to three hours, depending on metabolism.

When an edible hits, the effects can last several hours. Those hours can feel scary and unsettling, or really enjoyable depending on how much is eaten. That’s why it’s always a good idea to start small and be patient while consuming. The standard dose is considered to be 10 mg. Think of it as the equivalent of drinking one beer. This amount affects some people a lot, but others don’t feel anything at all. Newbies should start with 5 mg for the best chance at a good time. 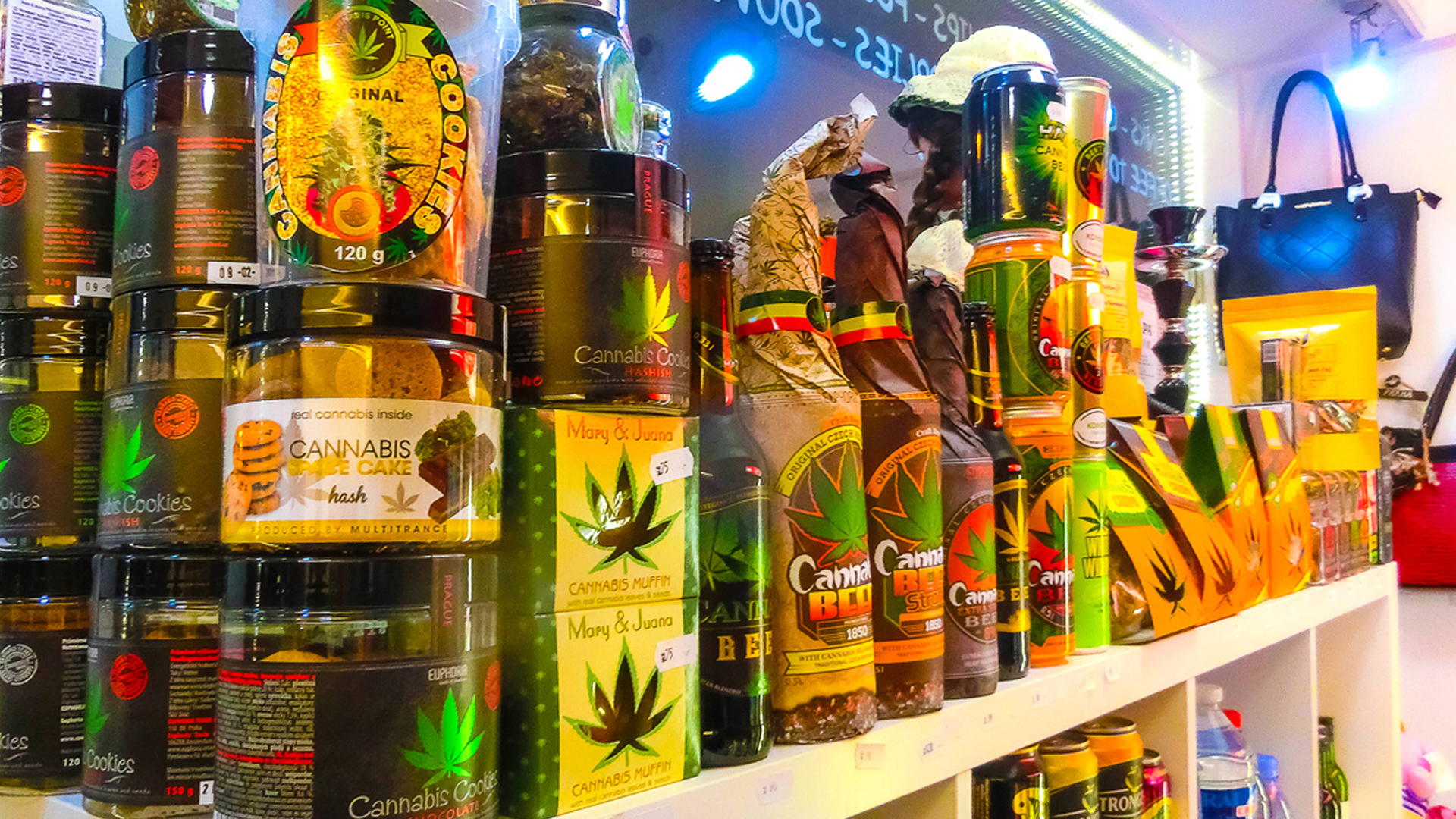 When Smoking or Vaping Are Best

Looking to feel the effects of cannabis instantly and want a more predictable high? Consider smoking. When smoking weed, it bypasses the liver and doesn’t metabolize 11-Hydroxy-THC, the compound that makes edibles feel so potent. The moment after a pull on a joint or a hit from a vape pen, the marijuana hits the bloodstream and travels straight to the brain. The effects of smoking weed peak after about 10 minutes, and begin to taper off over the following hour.

Most who have smoked weed and consumed edibles can attest to the difference in highs produced by each. While more potent, eating an edible is a discreet way to enhance a concert or another event where pulling out a vape pen is risky. Plus, the effects last for hours without having to re-dose. Keep in mind: Edible dosages aren’t regulated, so it can be difficult to estimate how much is loaded in a gummy or a chocolate. Test limits slowly until you can, with as much accuracy as possible, estimate how much you can enjoyably handle.

This article was originally published on Marijuana.com