The Chinese New Year is upon us and as the Year of the Dog prepares to commence, we want to wish everyone a healthy and prosperous journey.

Did you know that Chinese culture has a long history of cannabis use as a medicine, fiber, and a source of food?

Cannabis has been recorded in ancient Chinese medical texts for almost 2000 years. 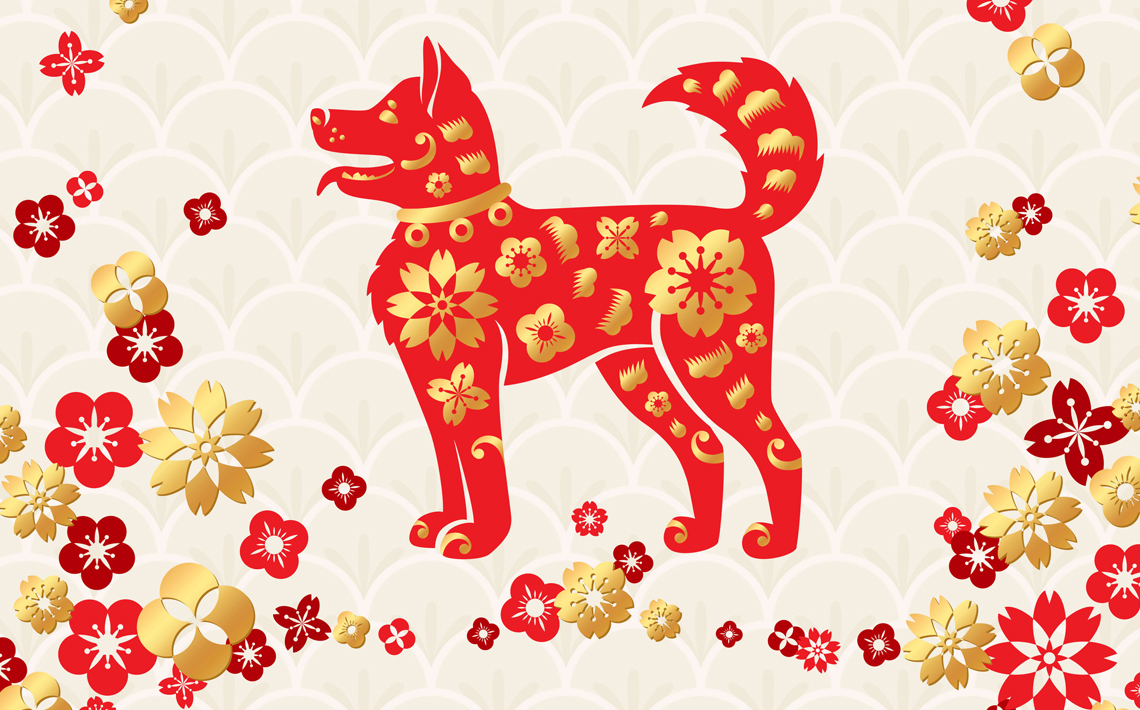 Last year, Frontiers in Pharmacology examined the documented use of marijuana in the East. In ancient writings, it’s indicated cannabis was prescribed for pain and even mental illness. Further, classical Chinese literature makes reference to cannabis throughout many works.

In the Divine Farmer’s Classic of Materia Medica, published between the first and second century A.D., the text at one point says “prolonged consumption frees the spirit light and lightens the body.”

By the sixth century, cannabis was used for a disease called “painful obstruction.” As well, juice from crushed cannabis leaves was used to treat pain from fractured bones.

So if you choose to consume cannabis during your Year of the Dog celebrations, the fact that you’re aware of marijuana at all, is due in part to Chinese culture.