What’s in a name? Cannabis has a rich history, so what’s the history of cannabis strains themselves? We can’t speak for every strain out there, but we’ve put together a little history lesson on some of our current strains. Don’t worry, there’s no test at the end. 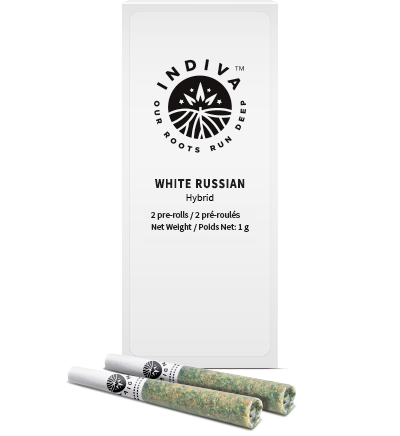 Our White Russian is a hybrid strain with a very high THC potential. Its terpene profile features beta pinene, beta-caryophyllene, limonene, and humulene. 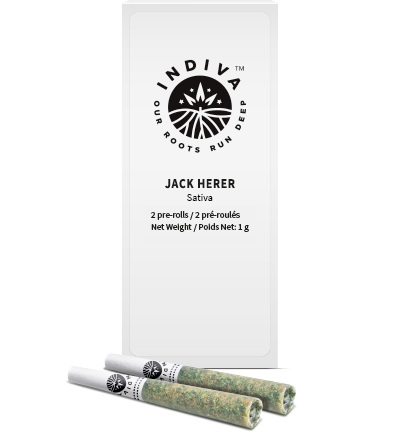 The strain Jack Herer is named after the prolific cannabis rights activist and author. Herer passed away in 2010 after decades of fighting for cannabis legalization and decriminalization. To this day, Herer’s The Emperor Wears No Clothes is used to help fight for cannabis decriminalization and legalization. The strain Jack Herer was created in the mid ’90s by Sensi Seeds. It’s believed to have been a combination of a Haze hybrid, along with a a cross of Northern Lights #5 and Shiva Skunk. Because of its distinctly unique genetics, Jack Herer has several variations. It’s always noted as a quality strain with a high THC potential. This strain is powerful, bold, and has a cult-like following–for good reason.

Our Jack Herer is a sativa-dominant strain with a strong THC potential. Its top terpenes are myrcene, pinene, and caryophyllene, giving it a spicey and piney profile.

OG Kush is one of the most well-known strains in cannabis. Its origins are believed to be in the early ’90s, when a strain from Northern California was combined with a Hindu Kush from Amsterdam. Cannabis experts have debated the OG Kush genetic lineage for decades, but what isn’t up for discussion is its place as a genetic backbone of cannabis on the West Coast. It’s a staple strain across the globe, used to create a number of other famous strains.

Our OG Kush strain is a sativa-dominant hybrid with a strong THC potential. Its terpene profile features caryophyllene, limonene, and myrcene, giving it notes of earthy, woodsy, and piney flavours. 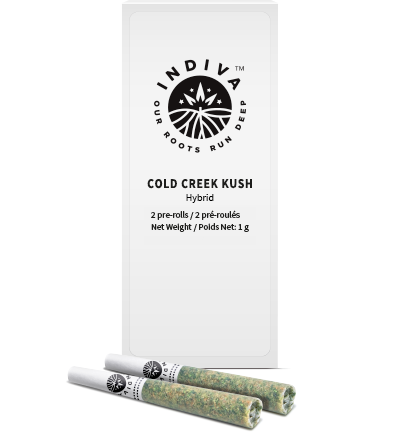 Cold Creek Kush is cross between Colorado strains MK Ultra and Chemdawg 91, and can be hard to find these days. Considered a leader in the indica category, Cold Creek Kush was created by the highly renowned Amsterdam-based company T.H. Seeds. Cold Creek Kush rarely spends too long on the shelf no matter where it is thanks to its high THC potential and quality.

Our Cold Creek Kush strain is indica-dominant hybrid with a very high THC potential. Its terpene profile features beta-pinene and nerolidol, giving it both sour and piney aromas.

Like we said, cannabis has a long and rich history. Of course, the history of cannabis strains tends to differ depending on who you talk to. If you’re interested in more information on these strains, you can find a lot of stories online. Enjoy!