From copyright infringement to ongoing patent battles, many age-old strain names are going up in smoke.

For better or worse, there’s been a push to stamp out cannabis’ black-market roots before it hits the shelves. One can see why many cannabis producers are straying away from promoting products that were originally called Green Crack or Agent Orange. While regular consumers might accept the bizarre strain names as one of the culture’s many eccentricities, newcomers justifiably could be wary to indulge in products that are called ‘crack’ or ‘poison’. 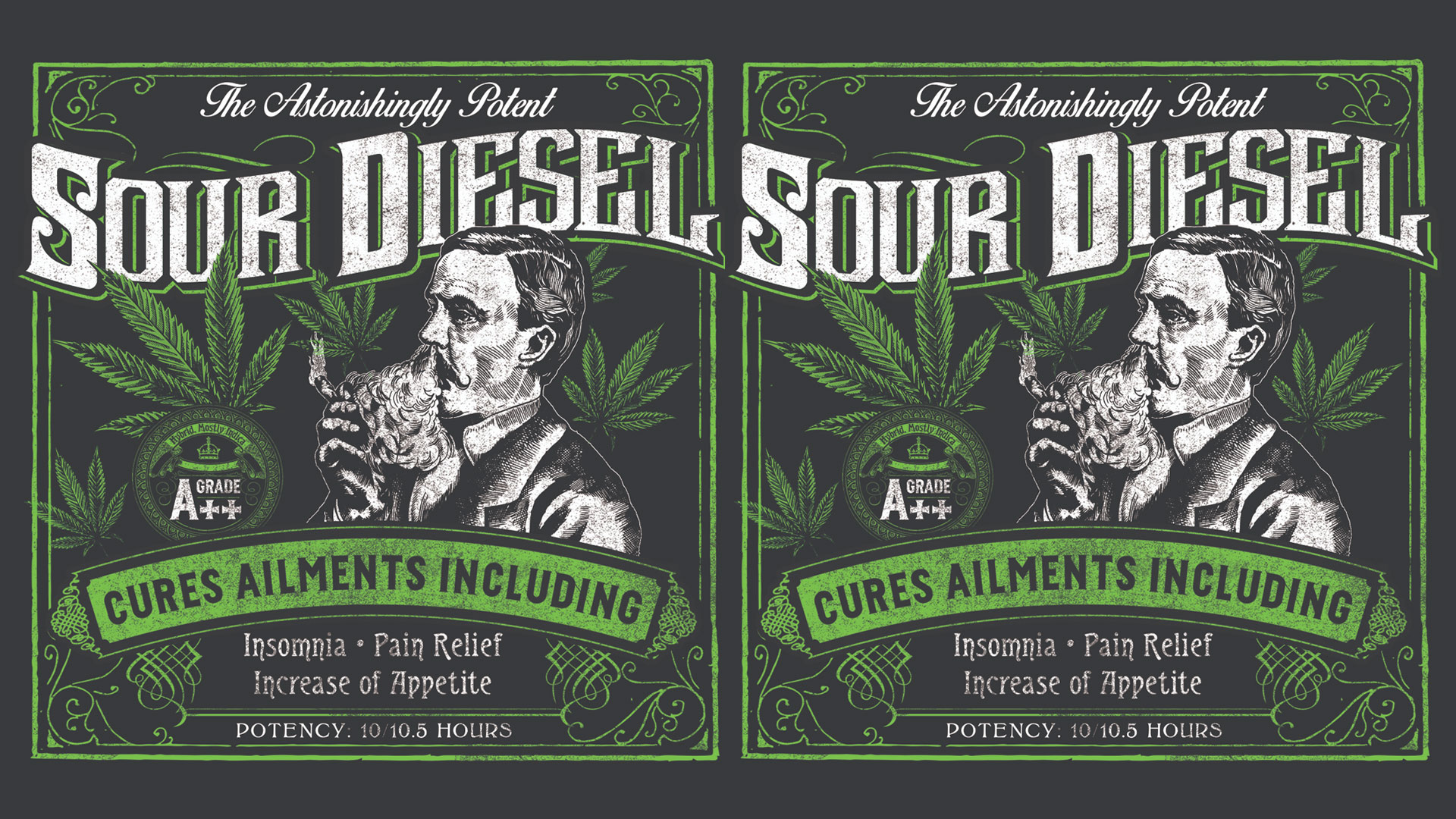 Take the popular sativa Sour Diesel: Though far from the worst offender, it’s been released as Kusawa by industry heavyweight Aphria to “circumvent public stigma” (the same is true of their Purple Kush, now known as Bell). Across the border, Avitas Agriculture also lost the poison in Durban Poison and abbreviated hybrid Girl Scout Cookies to GSC.

But experts say there’s more at stake than classing up the joint with a spiffy new name: it’s as much a commercial powerplay as it is a rebrand about who cannabis is for.

“With increasing legal issues around intellectual property, producers of the popular strains may not have any other choice but to rename their strains to preserve their very existence,” says Tomasz Borowicz, chief branding officer at Indiva, an Ontario-based licensed producer.

Borowicz is referring to the ongoing patent battles that have marred some producers as they try to get their products ready for shelves; which he says has up-and-comers scrambling to rename and claim intellectual ownership of strains before others can point a finger.

There are instances of copyright infringement as well, reminding producers that like any product, naming your new strain after your favourite fantasy franchise is likely to cause a lot of more trouble. “The popular Ewok strain is now called Alien Walker, and Skywalker OG is now Mazar x Blueberry OG,” explains Borowicz, recalling a recent case in which cannabis news and review site Leafly was forced to rename the aforementioned strains as the film studio wanted to avoid any negative association. 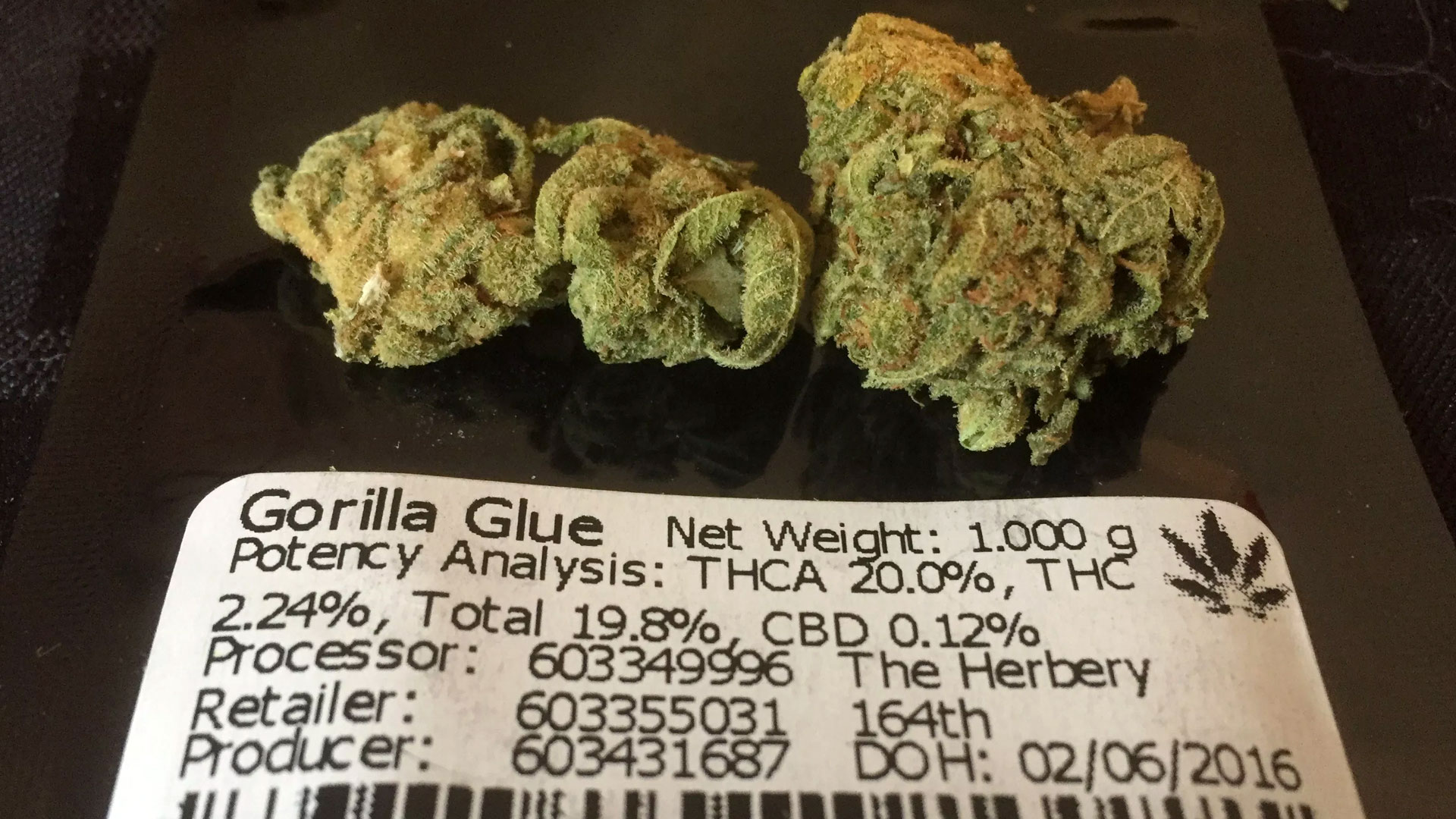 Producers manufacturing the renowned Gorilla Glue strain were stuck in a similar spot after its adhesive namesake came sniffing. “The dispute and ongoing branding efforts have already cost them $250,000,” he says.

Legality aside, Claire Kaufmann, wholesale marketing manager for Oregon-based producer Groundworks Industries, explains that consumers need to feel a familiarity with cannabis if it’s going to shed its negative connotations.

Kaufmann says the trouble comes when discerning what makes a customer feel both at ease and engaged with a strain of marijuana. “The truth is, nobody knows. We’re trying to parse what they want, but those wants are evolving all the time,” she laments. “It’s not determined whether people see cannabis as a medicine, a vice or as both.”

“Traditionally, a strain was named after its genetic profile, and to pay homage to cultivators,” says Kaufmann, adding that these days cultivators tend to choose names that associate the plant with a certain lifestyle to engage consumers–much like alcohol branding. “In craft beer, they name the product after an experience, like Afternoon Delight or TGIF. It’s meant to evoke an idea within the consumer.” 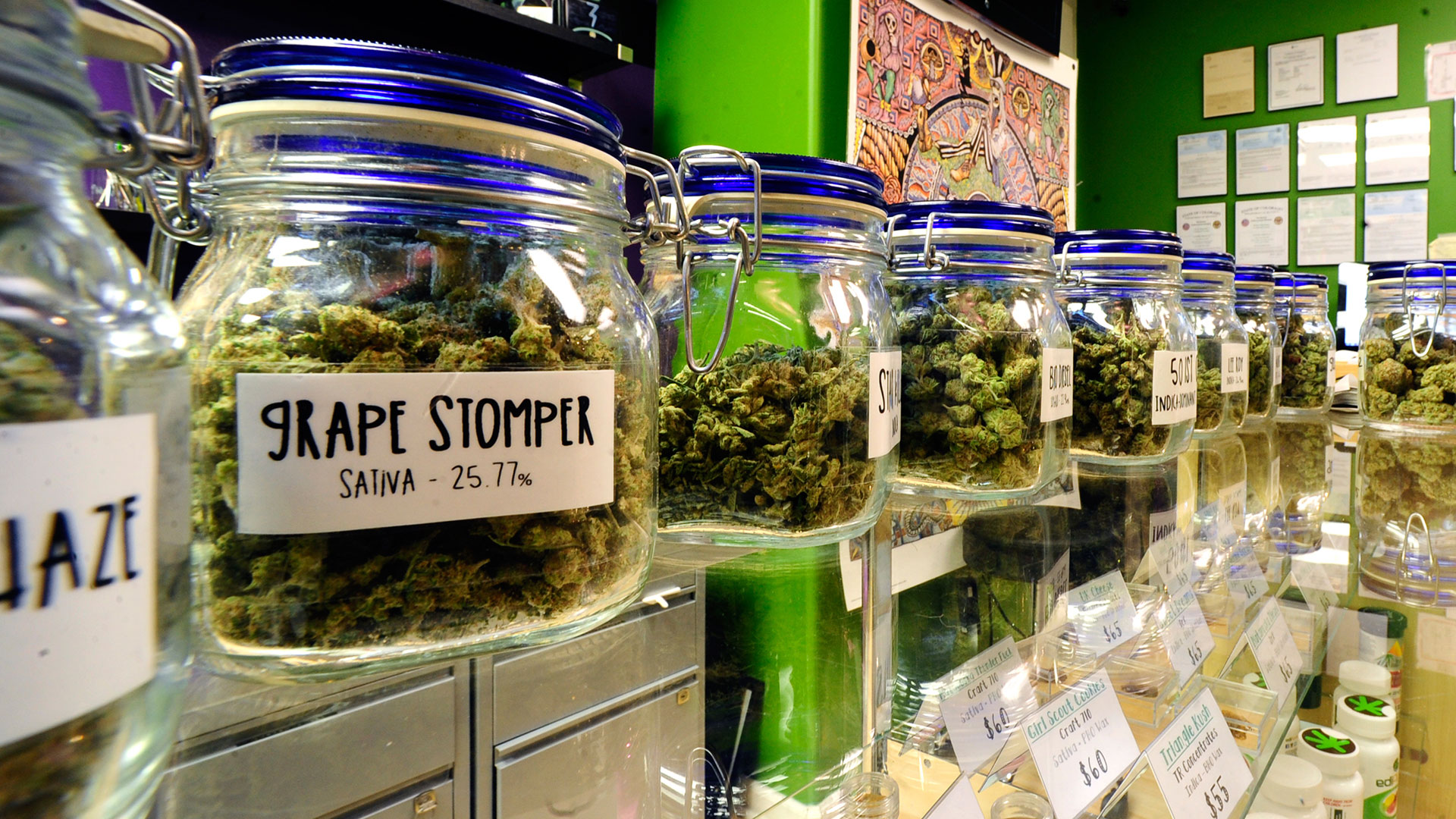 Co-owner Rick Redekop elaborates, saying the company’s decision to side with tradition gives them an edge. “It allows people to relate with common names from the industry that they are familiar with, making it easier for them to choose rather than go down the circuitous trial and error path,” he says.

Redekop says since the government has made importing seeds difficult even for licensed producers, much of what’s available is redundant. “Many of the licensed producers are producing the same strains, so there’s a lot of genetic overlap in the market.”

Though producers are eager to make their mark, it won’t mean much if they aren’t listening to the customers, who Kaufmann reports have varied ideals of how cannabis fits into their lives. “Strain naming is the Wild West of the industry right now,” she says. “But how consumers respond should always be our focus.”

This article was originally published by The GrowthOp.